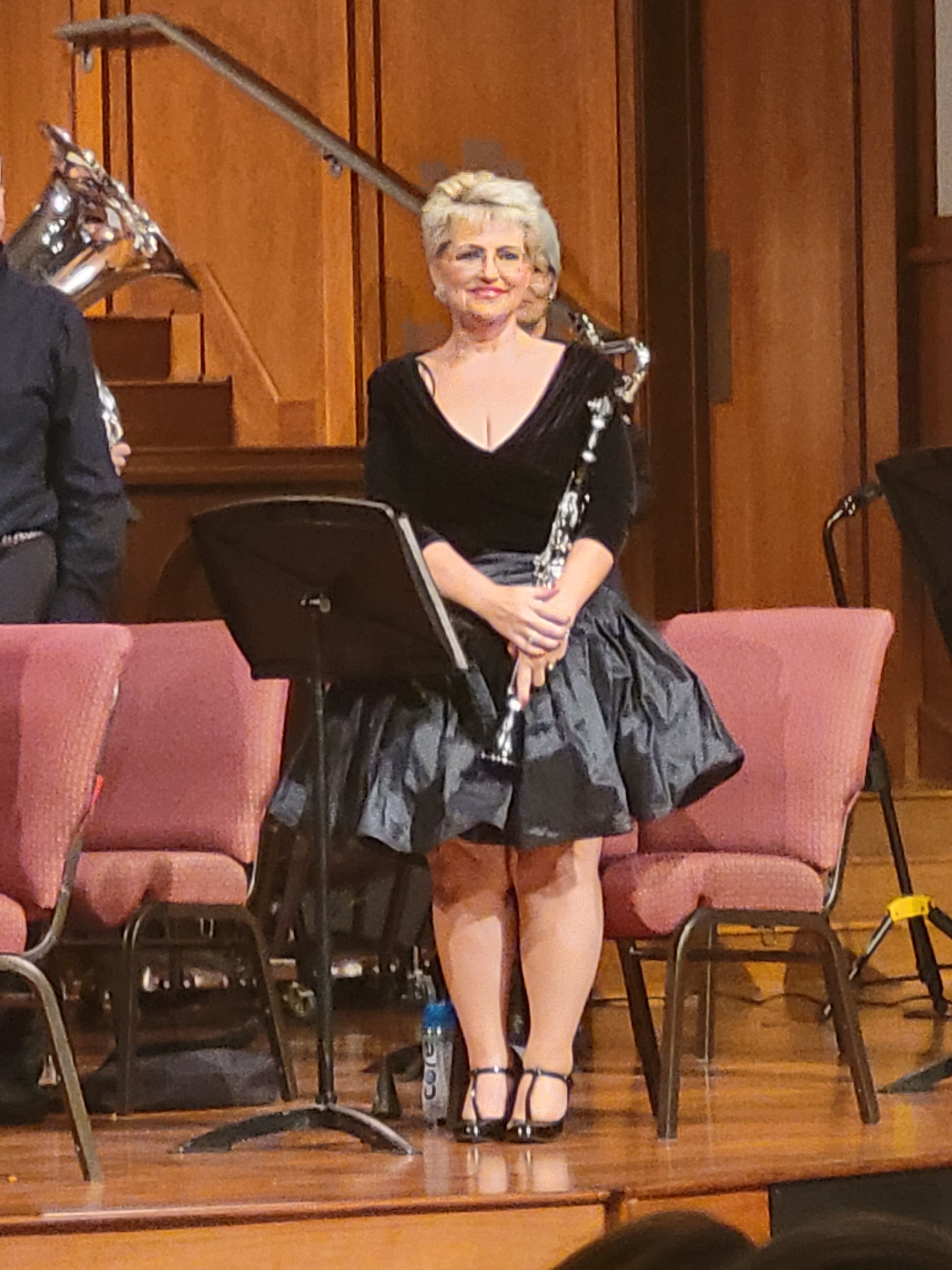 Owner/Head Teacher Mary Melodies - Mary Hanna graduated with her Bachelor of Arts in Music Education K-12 from the University of Arkansas in 1993 where she majored in Clarinet (Woodwinds), and double minored in piano and classical singing.  She currently performs with the Dallas Symphony Chorus as a High Soprano II and the McKinney Community Band as Clarinetist. She has taught in Arkansas, Virginia, Oklahoma, London, England and Texas.  Mary and her husband, Michael have 4 children and 2 grandchildren (and are expecting a 3rd!).  We are empty nesters as all of our children are out on their own.  Two are married and having families, our second daughter is an independent career woman in Austin, and our youngest son has taken his Kinesiology degree from Tarleton State to serve his country in the US Army.  We are proud of them all!  Mary and Michael have 2 little dogs that they just adore and love spending time with (Prissy (crossed the rainbow bridge and broke our hearts in 2020, Sky, and Rufus-who are healthy as little rascals should be!).  Mary has been teaching private lessons for 34 years and taught high school band and choir for 10.  After a lifetime of performing and teaching instrumentally and vocally (since the age of 7 and 23), it is Mary's passion for the gift of music that has inspired her to finally accomplish her dream of opening a private lesson studio.  Mary also enjoys performing in music theater and recently was the Music Director for Mary Poppins AND played Mrs. Banks at Artisan Theater in Hurst. And when she gets the chance, it's always fun to visit Winspear Opera House in Dallas for a good musical or opera!!!  Mary currently belongs to the Music Teacher's National Association (MTNA) and Texas Music Educators Association (TMEA).

Makenna Riley has been studying the violin for over 17 years and is a registered Suzuki teacher.  Makenna was first drawn to the violin at six years old after being mesmerized by a friend playing violin at her church. She begged her parents for violin lessons and began studying under that same young woman who drew her to the violin in the first place. It wasn't long after that she began studying classical violin under Bulgarian violinist, Mr. Hagope Amahian.  She then began playing in the Rhode Island Philharmonic Orchestra. At twelve, her family moved to Texas and Makenna began studying under Mrs. Heidi Itashiki and played in the New Conservatory of Dallas.  In high school, Makenna began studying the Susuki method under Mrs. Elizabeth Graves where she honed her violin’s emotional sound. She enjoyed playing beautiful symphonies with the Texas All Region Orchestra and the Greater Dallas Youth Orchestra and even learned a little fiddling on the side.  She found that she really enjoyed the fun and energetic sound of the fiddle and won her first grand prize in the youth division of the Garland Fiddle Contest. Since graduating high school, Makenna enjoys performing at various Dallas venues with her sister in the band, Riley/Riley. She has also performed for weddings, worship concerts, and with The Greater Rockwall Philharmonic, Rockwall Summer Musicals, and Celebrate Freedom Concert. Through the Suzuki Association of the Americas, Makenna has received teacher training under Judy Bossuat-Gallic, Charles Krigbaum, and Rolando Freitag. 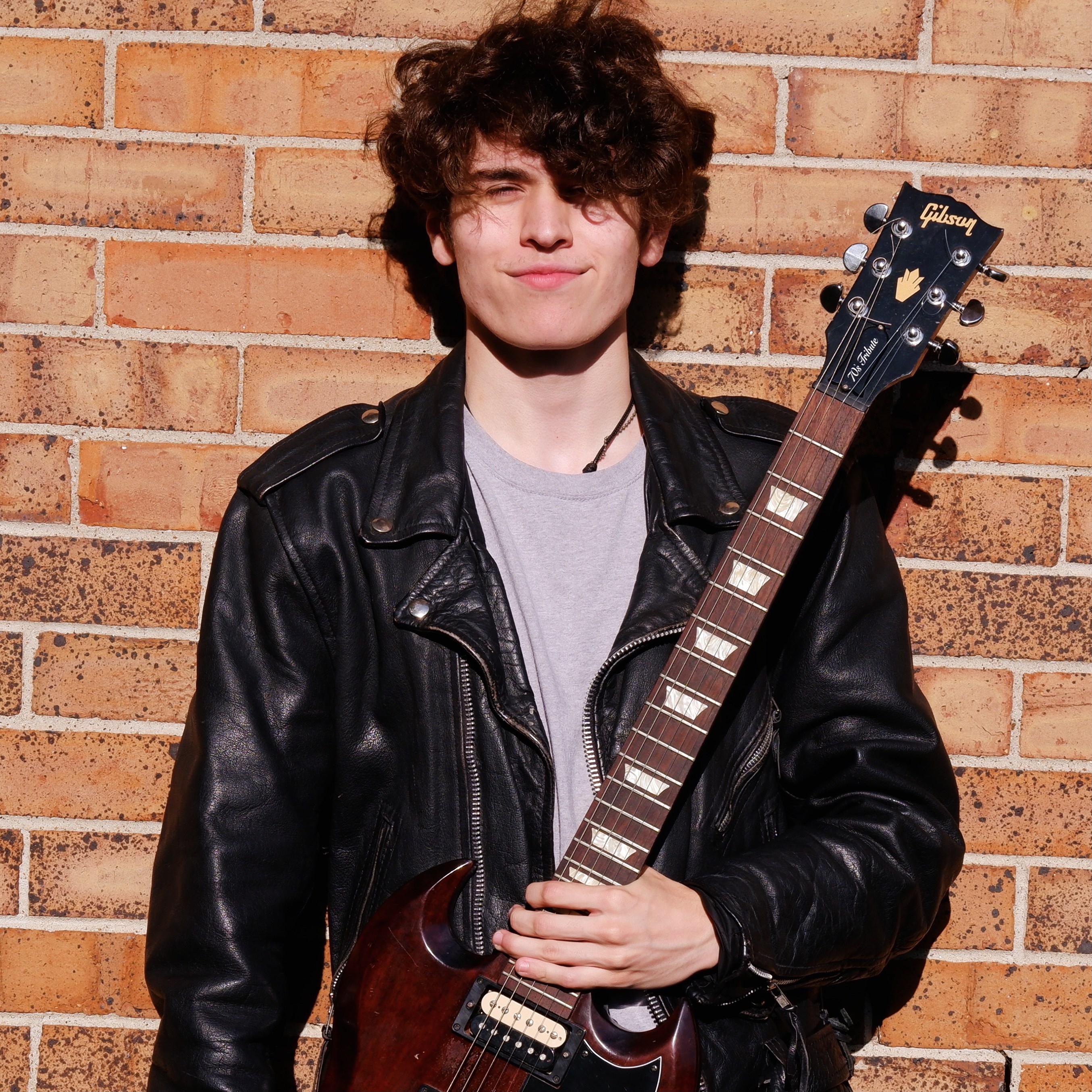 As a lifelong music lover, deciding to pick up the guitar turned out to be the most rewarding decision for Jonathan. Inspired by his musical heroes he has spent thousands of hours practicing along to his favorite records and finding his voice on the instrument. As a lifelong learner, he is still a student of his teacher Adam Frost and takes weekly lessons in Dallas. Now a lead heavy-metal guitarist, he has begun teaching here at Mary Melodies Music. Whether you want to be able to shred fast solos, strum your favorite campfire songs, or anything in between, Jonathan can help you develop your guitar skills and hopes to help you discover your voice too. 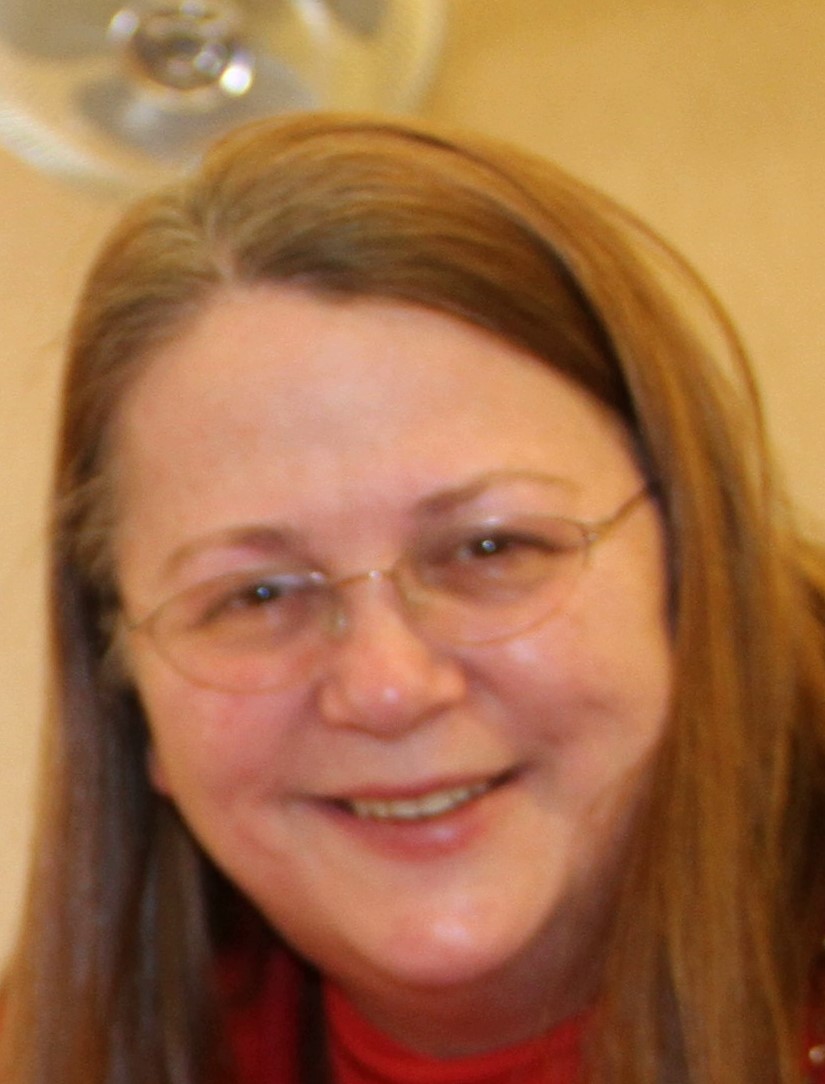 I am a long-time music teacher from up north! I never met an instrument I did not want to play. I began early on piano, moved on to flute, euphonium, viola, guitar and trombone all before the end of High School. I majored in Music Education at the Eastman School of Music in Rochester, NY. I taught beginning brass band at the Salvation Army while I was in school and then taught music in Rochester. I moved to Canada, where I taught adult guitar, flute and many other instruments (including accordion); having married a Canadian.  I had my children while in Ottawa, then moved to Maine, where I taught in elementary schools and middle schools, directed musicals, sang in and directed choirs, joined a Kantele group (go ahead, ask me!), learned/then taught clog dancing, played guitar, keyboard, bass and congas on church worship teams, joined a fiddle group, in which I played fiddle & cello, learned step-dancing and went to adult music camps to learn more. I also collected instruments, which I intended to learn and began taking them to the camps to work on them. Since moving to Texas, I have done three or four long-term music sub positions, which included classroom, band and orchestra and some one-day jobs, too. I am looking forward to making music with you!

Rainie Baldwin - Piano New! So thrilled to have her on board!

I started my first piano lesson when I was 7 years old.  When I grew up, I realized that music is my passion.  I played piano in our local church when I lived in China. After I graduated from college, I went to Hollywood to pursue my music dreams.  I earned a certification of Audio Engineering from Musicians Institute, Los Angeles, CA. I worked many, many live sound gigs for local bands in Los Angeles and large concerts.  I also interned in Hollywood United Methodist Church in the music sound department.  I enjoy teaching all ages and love children!  I'm looking forward to taking this musical journey with you!

Send Us an Email:  marymelodiesmusic@gmail.com